HOME> News > Too much demand for the existing infrastructure. The renewables communities’ paradox in the energy crisis era

Too much demand for the existing infrastructure. The renewables communities’ paradox in the energy crisis era

Rising prices are fuelling a rush for renewable energy communities. But the existing infrastructure makes it often impossible for them to meet such growing demand. A lost opportunity to speed up the energy transition?

“At the end of last year, we were so overwhelmed that we had to start rejecting new membership demands.” Dirk Vansintjan is a board member of EcoPower, a Belgian renewable energy cooperative, founded in 1991. “At the beginning there were just ten of us around a table. We started with a water mill which used to provide the whole village with electricity. When we also opened to wind energy, we grew to 1,200 members and then kept growing at a steady pace until last year, when we reached about 65,000,” he says. “When the energy crisis began, some small providers went bankrupt and their clients started looking for cheap alternatives. Within a week or two we had 5,000 new members and we had to ‘say stop’, because we could not meet such an energy demand”.

The case of EcoPower is not isolated. The Ukraine war and the spike in energy prices has also fuelled consumers’ interest in I-ENER, a “citizens’ energy production company”, based in the French Basque Country. “The rise in demand has been like a tsunami. It has been growing too much and too fast for us to meet it,” says Iban Lizarralde, a researcher at ESTIA Institute of Technology in Bidart and co-founder of I-ENER. “Not only can we not handle it from a management point of view, but we are also experiencing big problems in finding some crucial components on the market.” The main driver of such a sharp rise in demand, explains Lizarralde, is the current geopolitical context: “More and more people are getting interested in alternatives like ours, because they have realized that we have to become independent from fossil fuel imports, especially from Russia.”

When the energy crisis began, EcoPower’s tariffs were about half of those of traditional providers. “Besides producing, when we also started supplying energy, we decided to do it at cost,” says Vansintjan. “Our goal was not to make profits but to provide as many people as possible with renewables.” But the problem faced by the Belgian cooperative was how to supply such an unexpected amount of energy all of a sudden. “Since it was far beyond our production capacity, we had to buy a share of it on the market. And this, right when the prices were soaring.” As a consequence, EcoPower was recently forced to change its tariffs’ policy: “Half of the bill that our members pay is still at a fixed price, but for the remaining 50% we had no other choice than to adapt  to the market’s volatility.”

I-ENER is also a case study provider for SocialRES, a European project aimed at fostering social innovation and development of new cooperation patterns, among renewable energy cooperatives. Since the beginning of the energy crisis its experience has shown an unprecedented pattern, says Lizarralde. “Cooperatives are getting more attractive also because they can offer small and individual projects, thus giving access to financial benefits and energy alternatives to people who cannot install solar panels on their roofs.” “What people are now more interested in, is making savings on their energy bills,” confirms Vansintjan, who is also president of the European federation of citizen energy cooperatives, Rescoop. “But the only way to stick to fixed prices and to the lowest possible tariffs is to not depend on the market and to increase the cooperatives’ production. This is why citizen ownership is crucial for the energy transition to succeed”.

Involving the citizens in the energy transition to foster the uptake of renewables is also the goal of Abundance Investment, a UK-based crowdfunding platform, focusing on investments in companies that deliver net zero infrastructure. Karl Harder is its co-founder and joint managing director. “We call it ‘democratic finance’ because we want our projects to be accessible to everybody,” he says. “The minimum investment is five pounds and the return varies depending on our assessment of the risk”. Founded in 2012, his platform aims at both countering the skepticism toward renewables and “bringing people back in control of their money”: “A crowdfunding platform appeared to us as the best possible solution for involving people more directly in these technologies and thus developing greater understanding and support. Additionally, it also responds to the growing concern from the public about what their savings are used for and what they were actually ‘producing’ in the world.”

From a purely financial perspective, there are probably “better investment solutions than ours,” acknowledges Harder. “But those who come to us want to see that their money has a real impact. They want to know that without them such projects wouldn’t have been delivered.” Being pioneers of the energy transition is also the concern of most renewable cooperative members. However, they are limited by an electricity market that is still mainly designed for industrial players, says Vansintjan. “Until 2015, the European legislation still referred to citizens just as consumers. It’s only very recently that we started recognizing them as real actors of the energy transition.” Proof that such an approach can generate a virtuous circle comes also from Abundance investors: “People who put their money into projects for the community they work and live in value their investment differently. Some of them even decide not to take their interest back, to keep financing more projects.”

According to the European directives of the clean energy package, every country has to assess the obstacles for citizens to set up energy communities or energy cooperatives. National governments should establish an enabling framework, but with the ongoing war in Ukraine and the energy crisis, many of them keep postponing this. “We don’t have to miss this chance,” says Vansintjan. “If cooperatives like ours were able to meet the energy demand of all those who would want to join them, it would be a huge opportunity, not only for us but also for a faster uptake of renewables”. 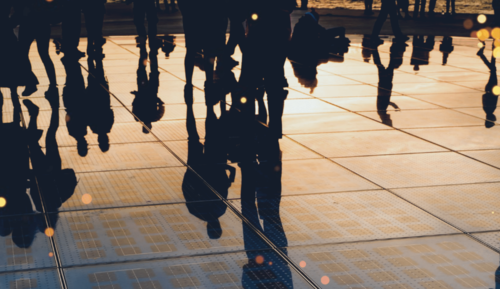 Paving the way towards energy democracy

Discover the guidelines and tools we developed to help cooperative, energy aggregator and crowdfunding platform 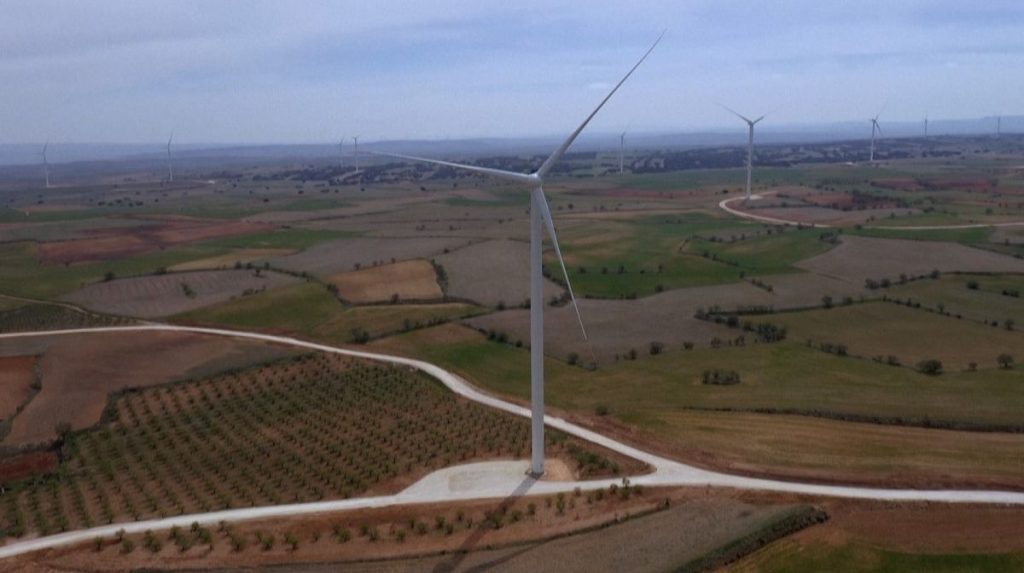 From 100% renewables to greenwashing: Your energy supplier might not be as green as you think 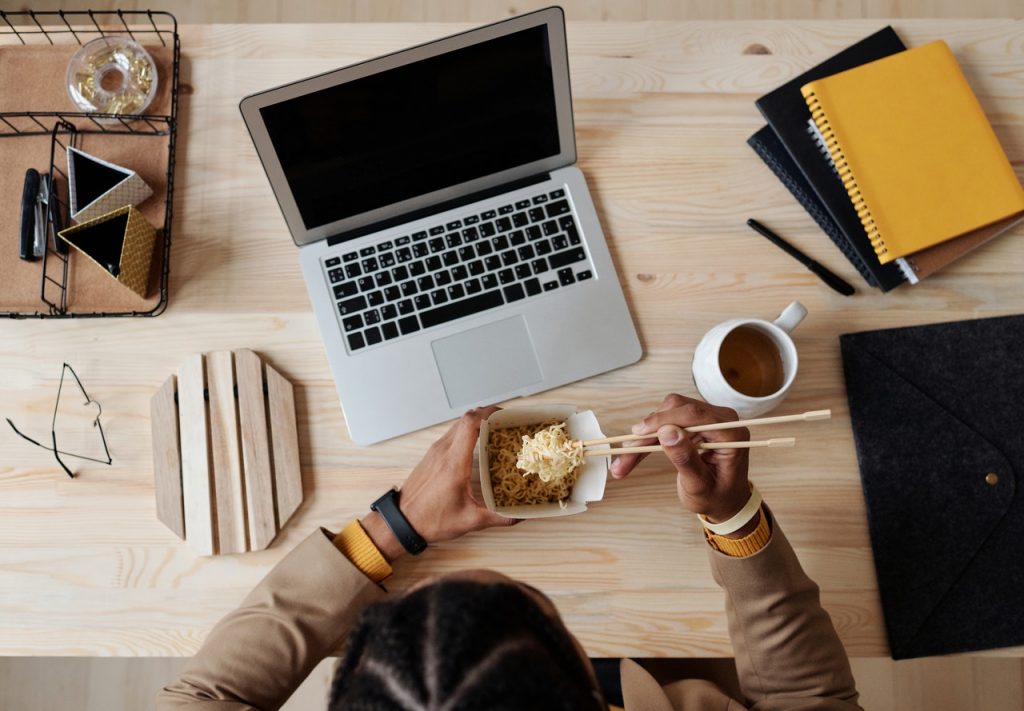